The former police station in north Watford will be turned into 28 new homes.

Hertfordshire Constabulary moved out of the old building and into offices in Shady Lane in November 2013.

Residents had argued the application was an overdevelopment and the 34 parking spaces that will be provided won't be enough.

They also raised concerns about the loss of privacy.

Paul Glass said: "Whilst we agree that there is a great need for affordable housing in the area and that the proposed site is a location for such a development we do not feel the submitted applications takes into account all of the concerns of the residents.

"As parents of two young children with a third on the way we oppose the development due to it being an overdevelopment, the loss of privacy that will result and inadequate parking."

Craig and Vanessa Henley, who live in Leveret Close, said they were concerned about privacy and parking.

In a letter to the council, they wrote: "The foot of this building is only 48 metres from the back wall of our property, so you can visualise how overpowering this will feel to me and other families, and the school.

"The other area of concern is the likely increase in parking.

"All in all, we feel overpowered by this planning application and are worried how overbearing this will be for us in the future."

The original building from the 1950s will be demolished to make way for the four-storey development. Some 28 of the houses will be affordable.

The new development will make use of the existing slip road on the North Orbital Road for vehicles.

Tina Barnard, chief executive of Watford Community Housing Trust, said: “We’re happy to have an opportunity to replace the redundant police buildings with new affordable and shared ownership homes for local people, which are critically needed to address our housing shortage.

"We have consulted with local residents about our proposals as we finalised our plans and we look forward to starting work on this new development.”

It is hoped work will start May and will take around 18 months to complete. 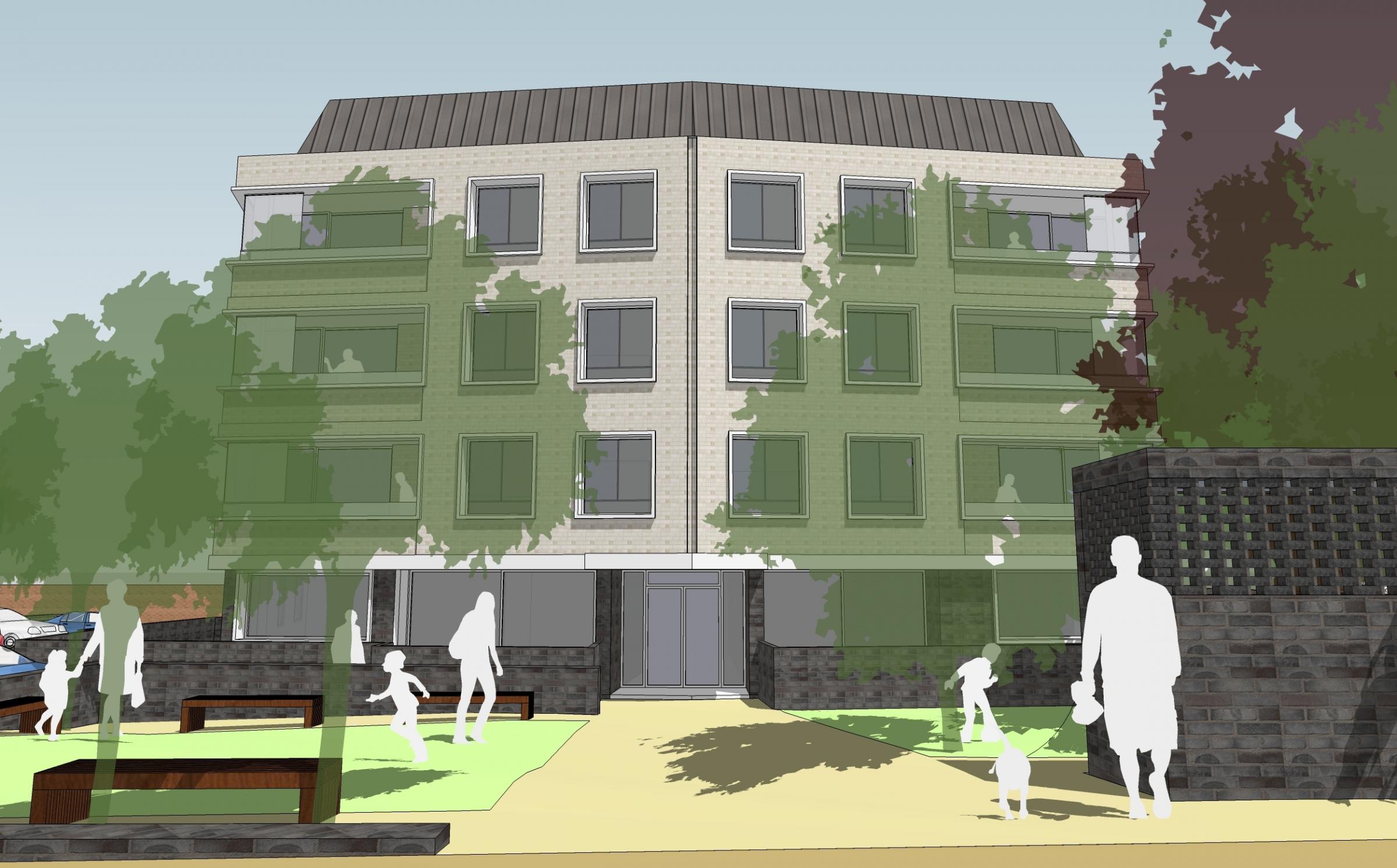 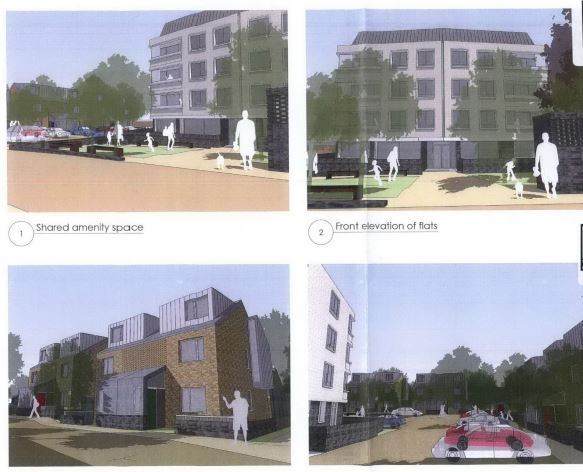 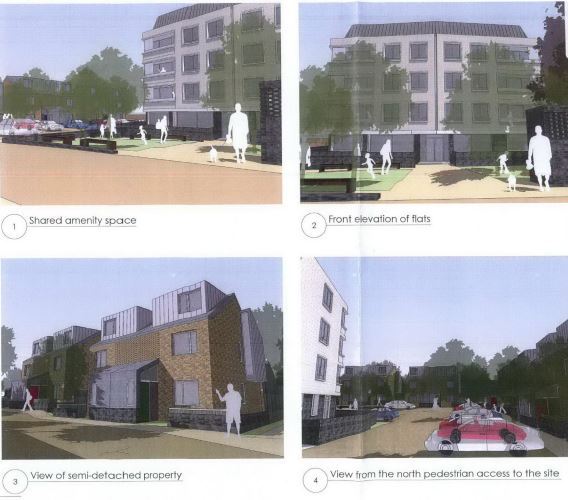 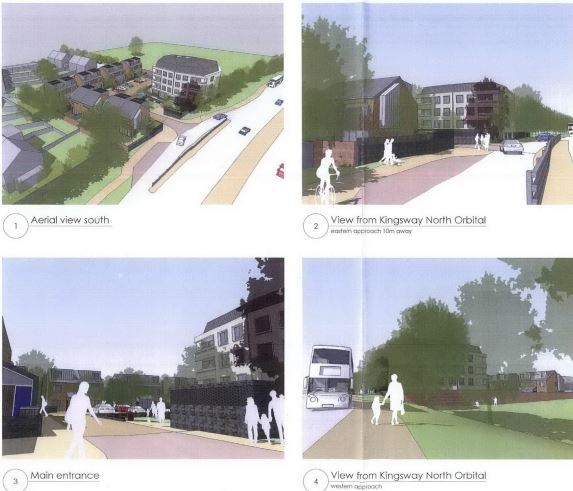 "When I contacted James Alexander Estate Agents to show me my current flat, the response was very quick and they worked with my schedule accordingly. The process was seamless and extremely professional, I dealt with Jason and he is excellent, he responded to every question I had regarding the process/dates and in a very professional timely manner, I am from US and this is the best experience I had with an agency renting a flat in UK. definitely will recommend them and Jason."
Katy Sit